NOW PLAYING / UP NEXT

The Tragedy of Othello, The Moor of Venice

Along with Hamlet, King Lear, and Macbeth, Othello is one of Shakespeare’s four great tragedies and thus a pillar of what most critics take to be the apex of Shakespeare’s dramatic art. Othello is unique among Shakespeare’s great tragedies. Unlike Hamlet, King Lear, and Macbeth, which are set against a backdrop of affairs of state and which reverberate with suggestions of universal human concerns, Othello is set in a private world and focuses on the passions and personal lives of its major figures. Indeed, it has often been described as a “tragedy of character”; Othello’s swift descent into jealousy and rage and Iago’s dazzling display of villainy have long fascinated students and critics of the play. The relationship between these characters is another unusual feature of Othello. With two such prominent characters so closely associated, determining which is the central figure in the play and which bears the greater responsibility for the tragedy is difficult.

Written in 1604, Othello is one of Shakespeare’s most highly concentrated, tightly constructed tragedies, with no subplots and little humor to relieve the tension. Although he adapted the plot of his play from the sixteenth-century Italian dramatist and novelist Giraldi Cinthio’s Gli Hecatommithi, Shakespeare related almost every incident directly to the development of Iago’s schemes and Othello’s escalating fears. This structure heightens the tragedy’s ominous mood and makes the threat to both Desdemona’s innocence and the love she and Othello share more terrifying.

Click here to get your tickets to Othello now! 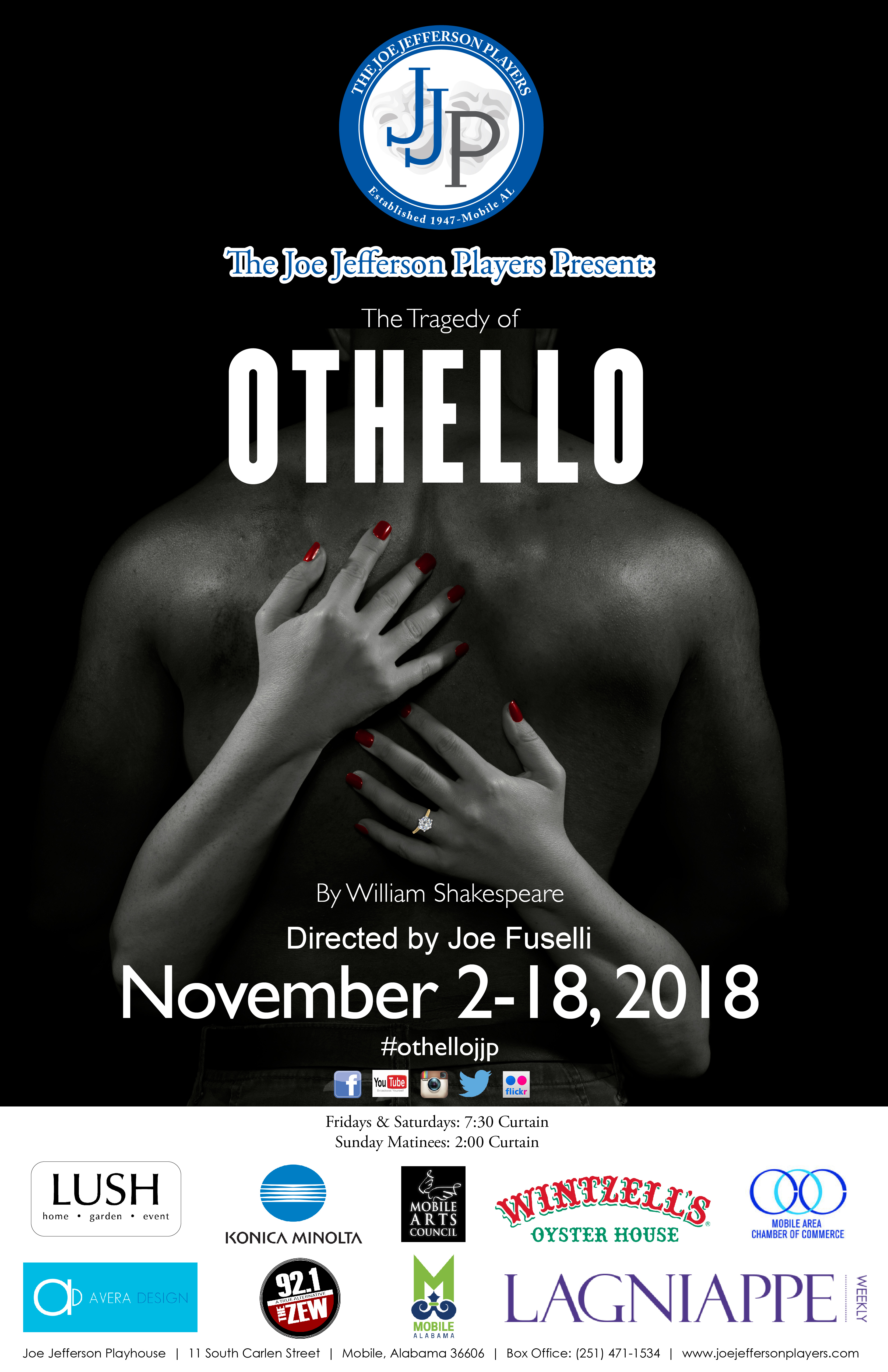