Just So You Know

In 1947 a small group of Mobilians, intent on restoring the city’s waning theater activity after the depression and war years, initiated the Joe Jefferson Players. Successful in their efforts, the Players were in possession of their own permanent playhouse by 1949 and by 1961 membership totaled over 1000. By 1967 the membership limit was raised to 2000, and continued popularity demanded the expansion of an already once-rebuilt playhouse in the same year. 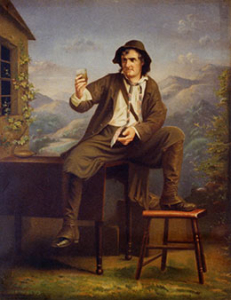 Despite the challenges of subsequent years: hurricanes, financial difficulties, and increasing competition from other sources of local live entertainment, the Joe Jefferson Players remain active to this day, having finished their fifty-ninth season at the time this guide was written. The Joe Jefferson Players took their name from prominent nineteenth-century actor Joseph Jefferson III (1829-1905), a man born into a family of notable actors and theater workers.

Starting at the age of four, Joe devoted the next seventy-two years of his life to the theater, traveling around the world from London to New Zealand and performing a variety of roles, the most notable of which is undoubtedly his portrayal of “Rip Van Winkle.” In 1893 he succeeded Edwin Booth as president of the Players Club, a national organization, making him the acknowledged head of American actors. Joe Jefferson died in 1905 in Palm Beach, Florida, and was buried in Sandwich, Massachusetts. 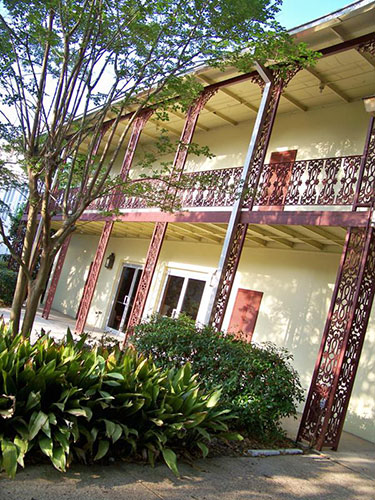 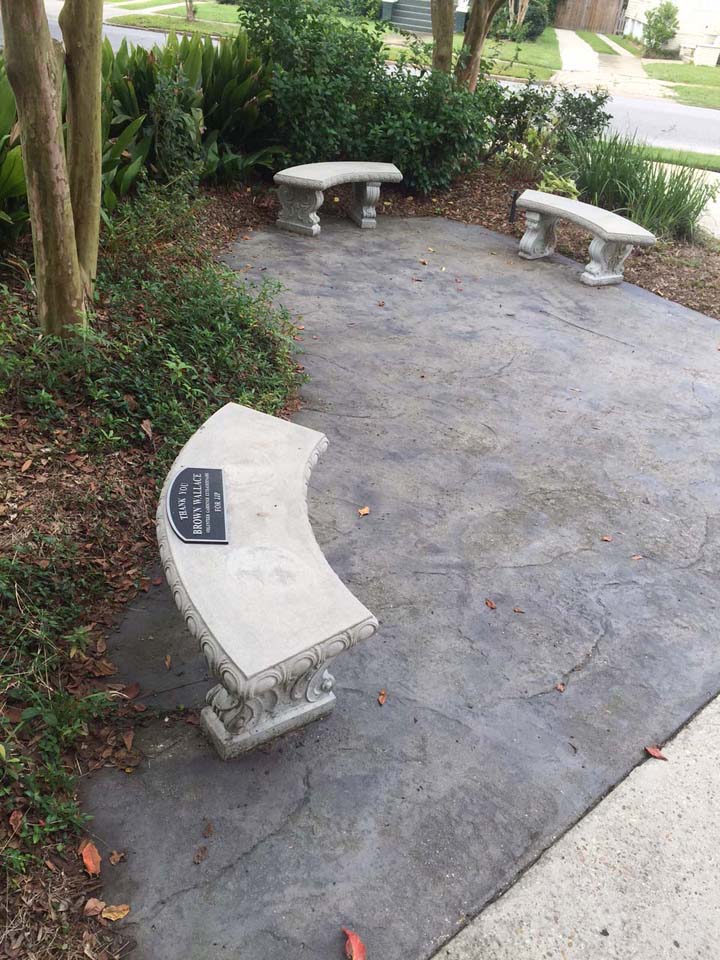 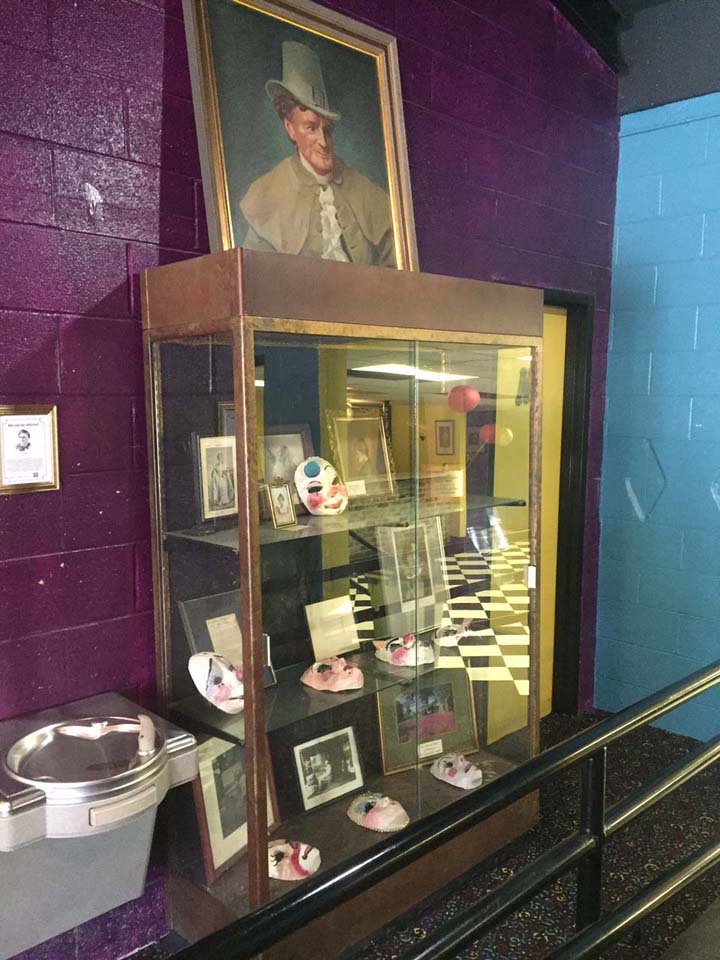 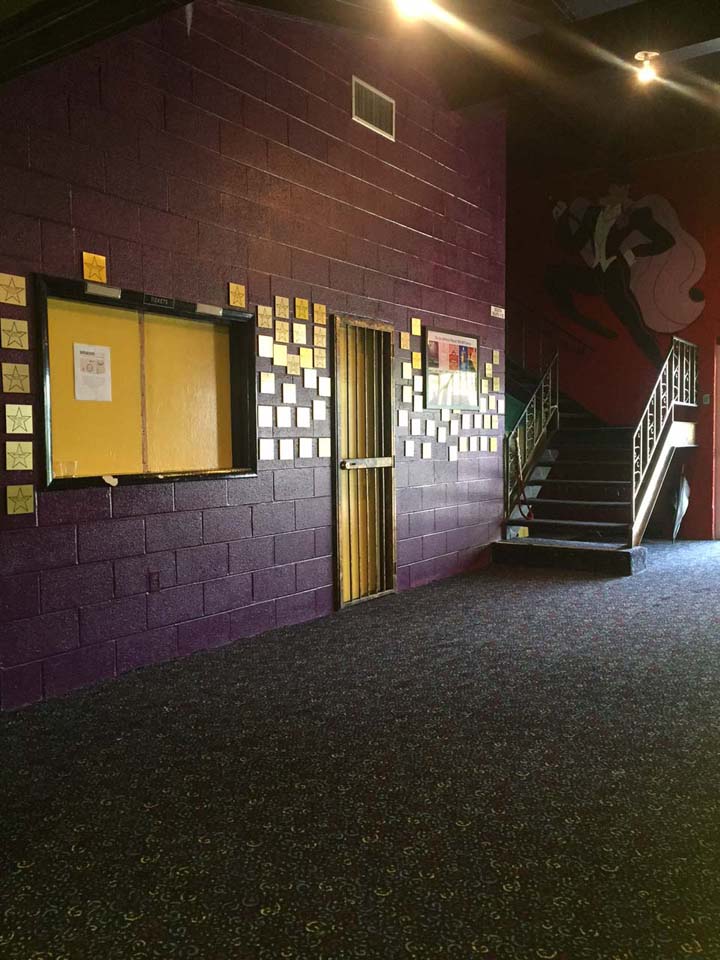 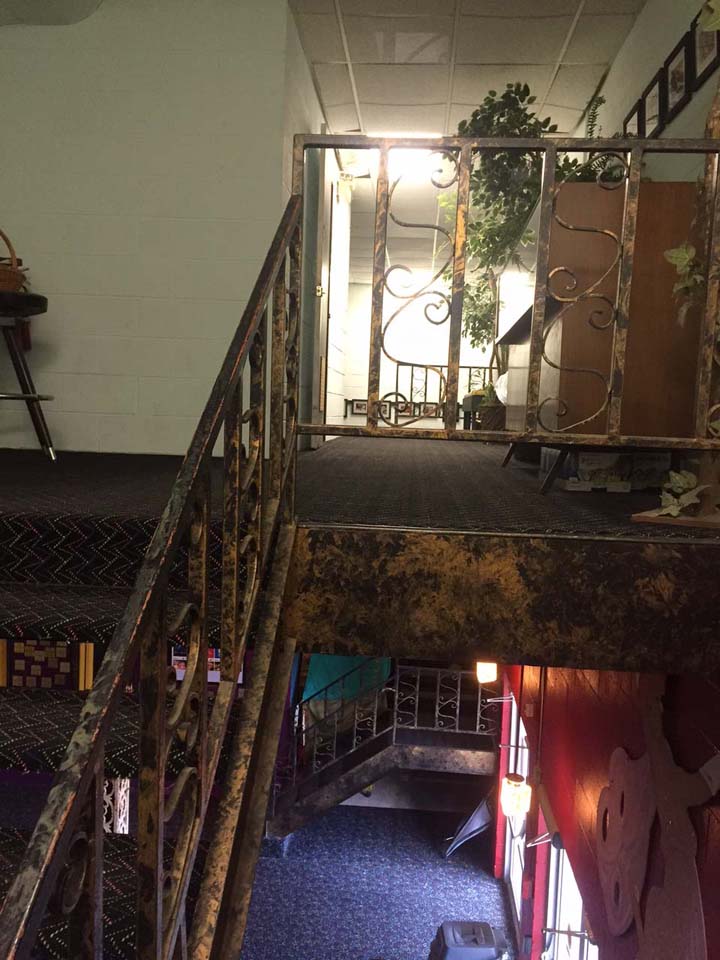 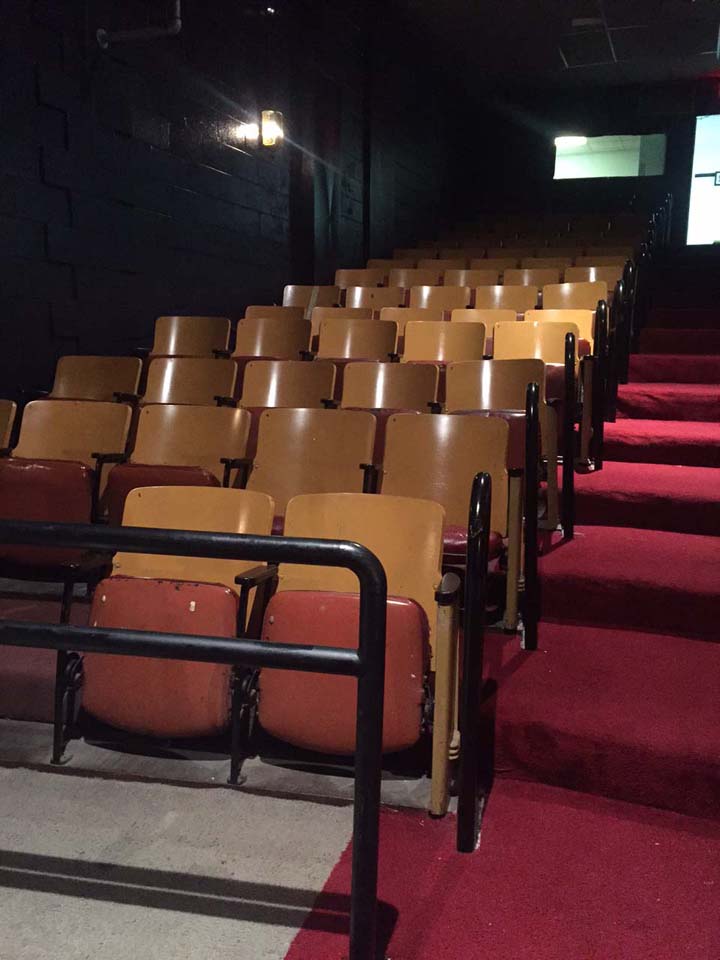 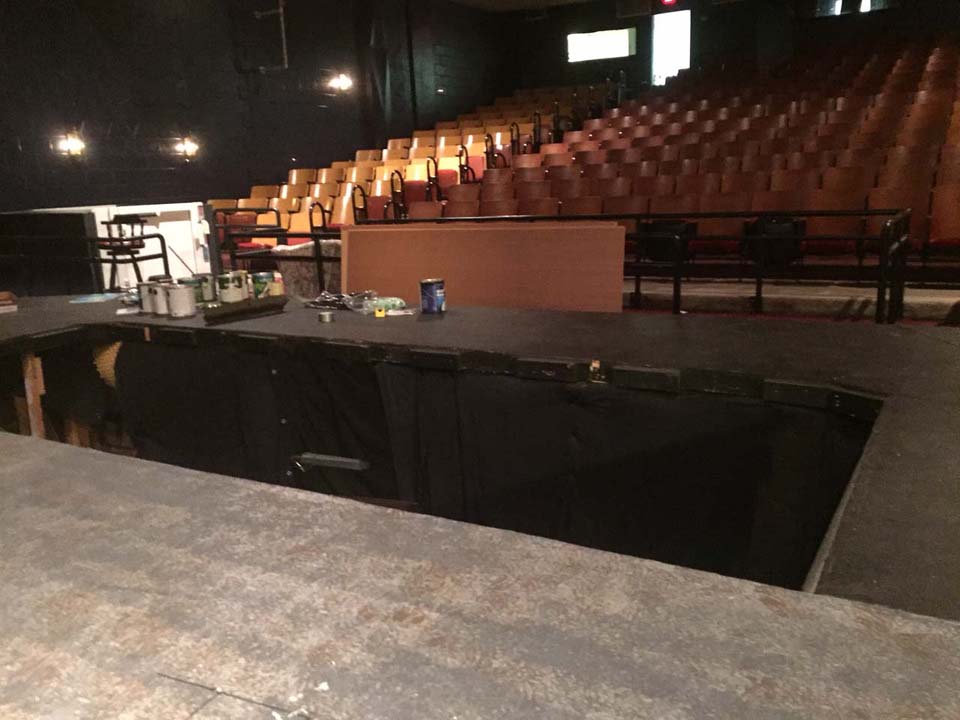 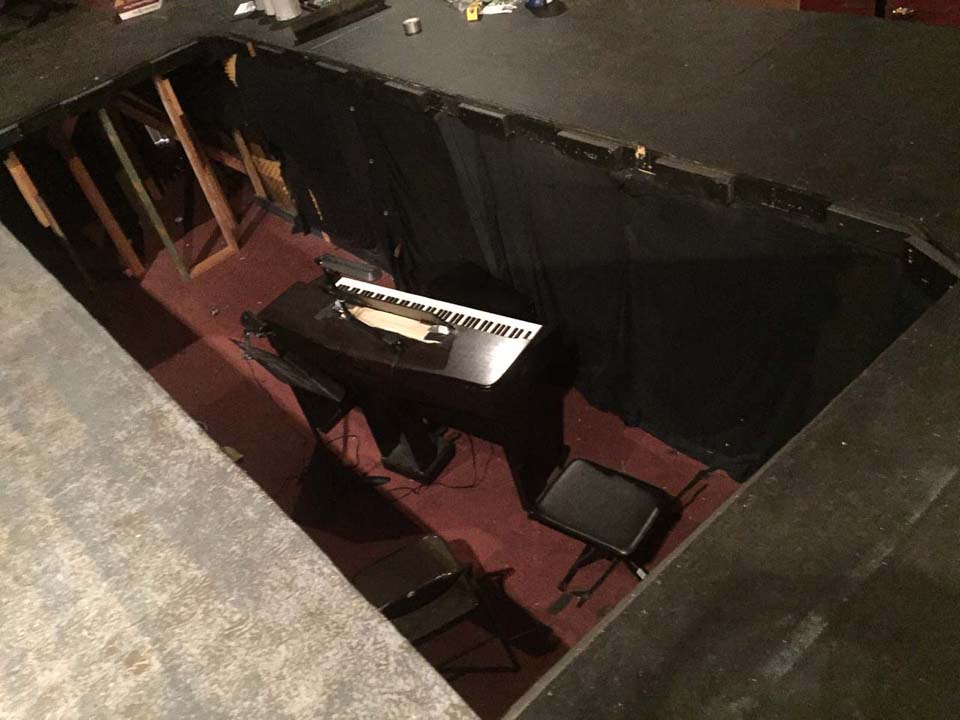 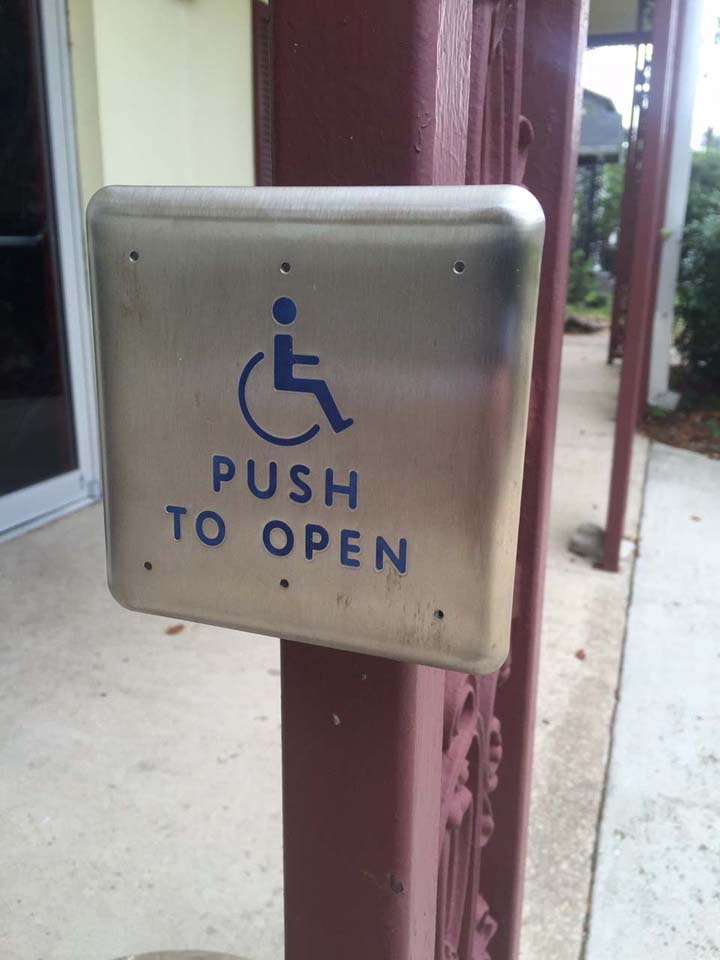 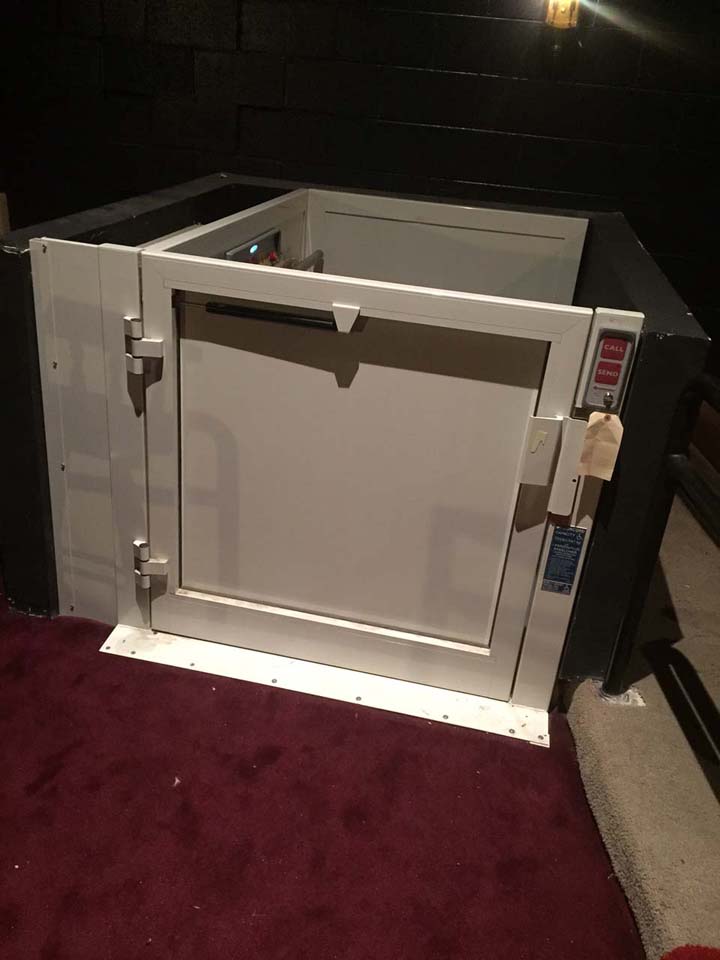 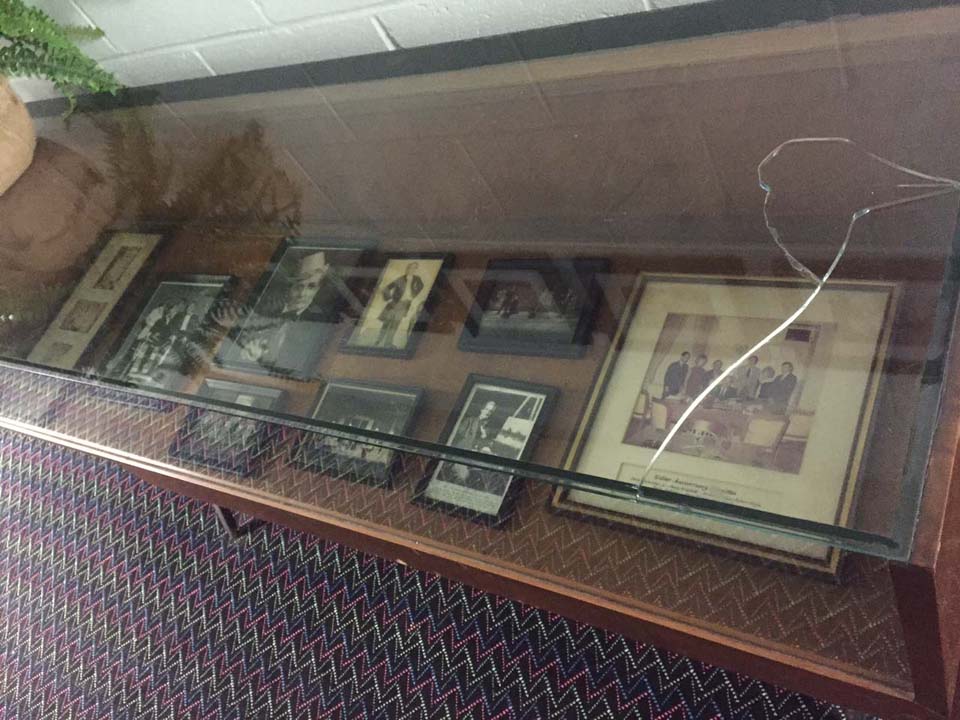 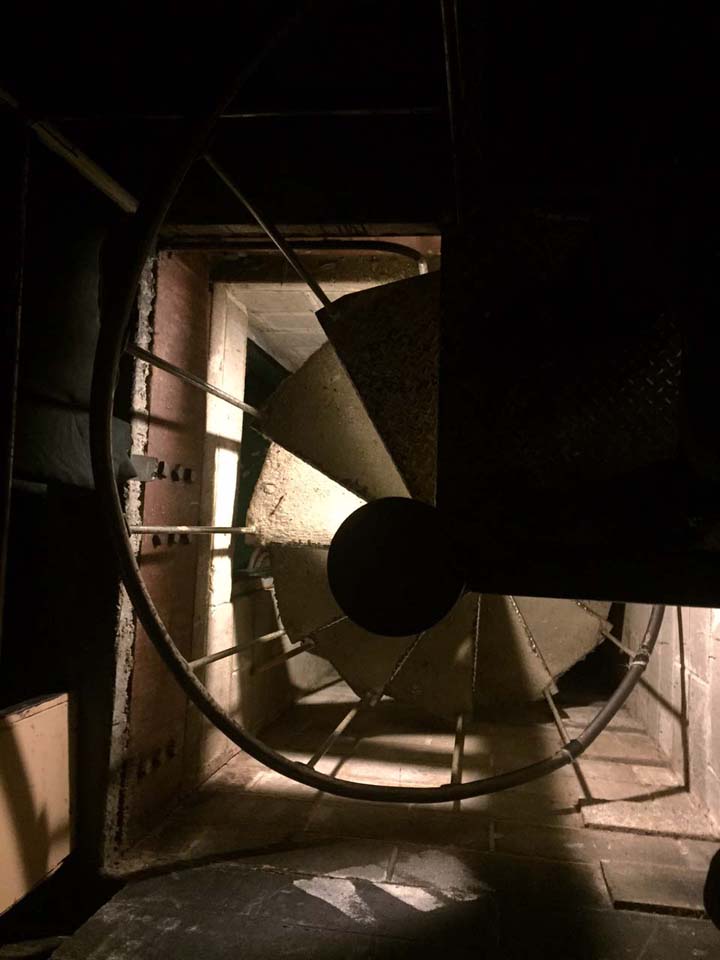 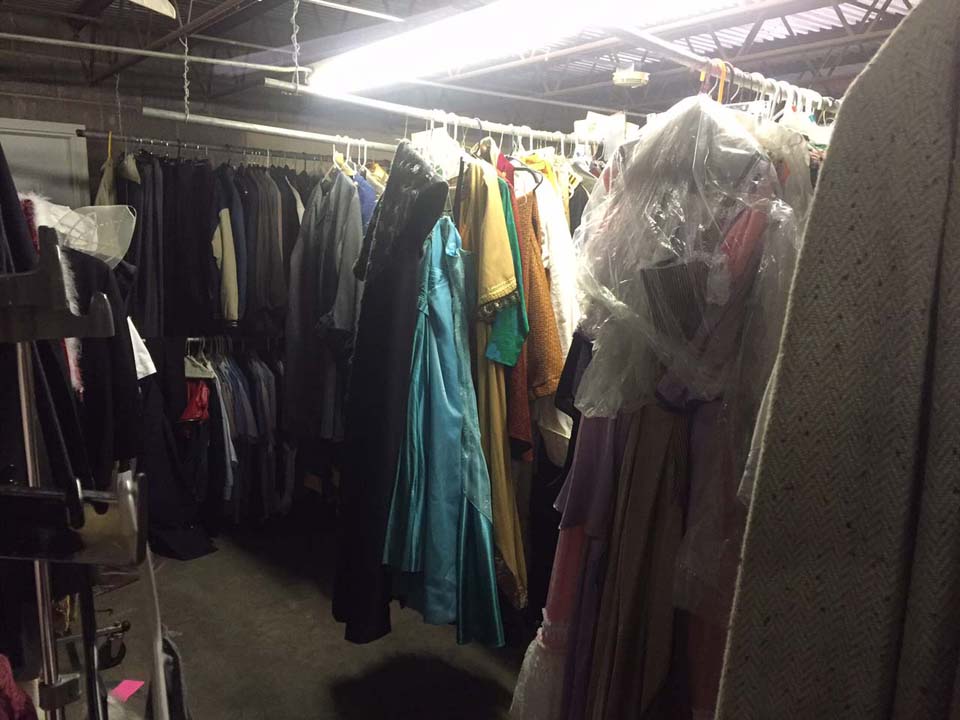 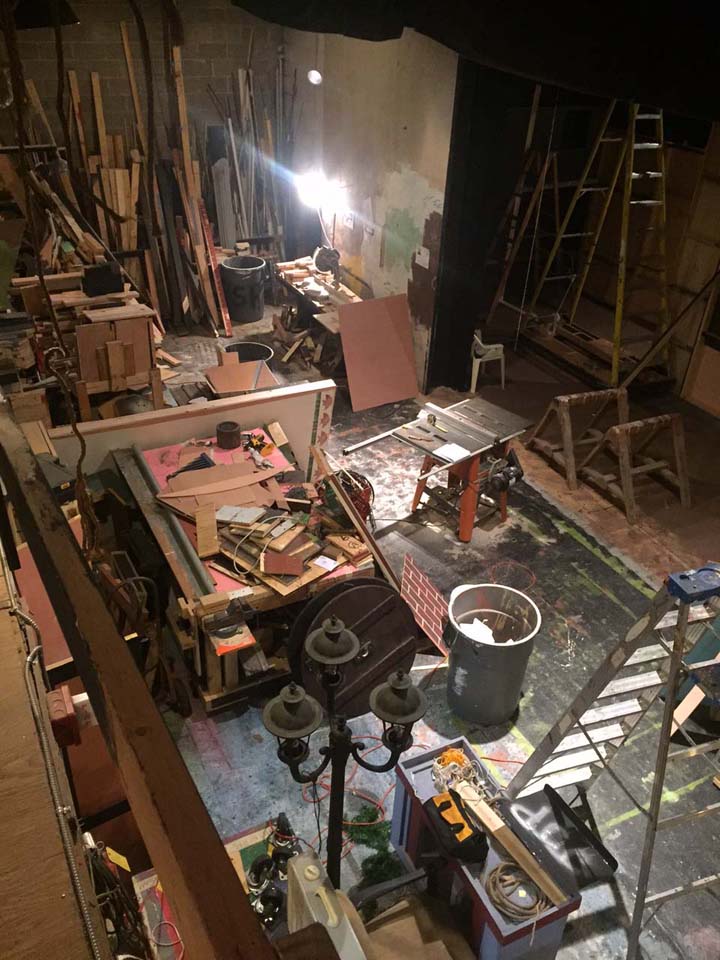 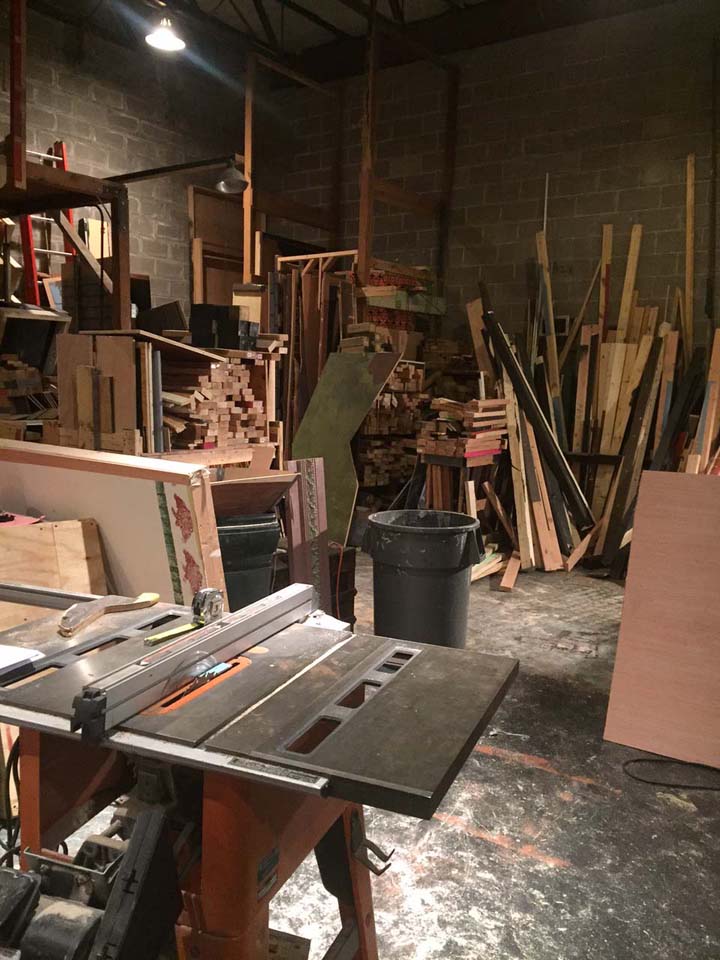 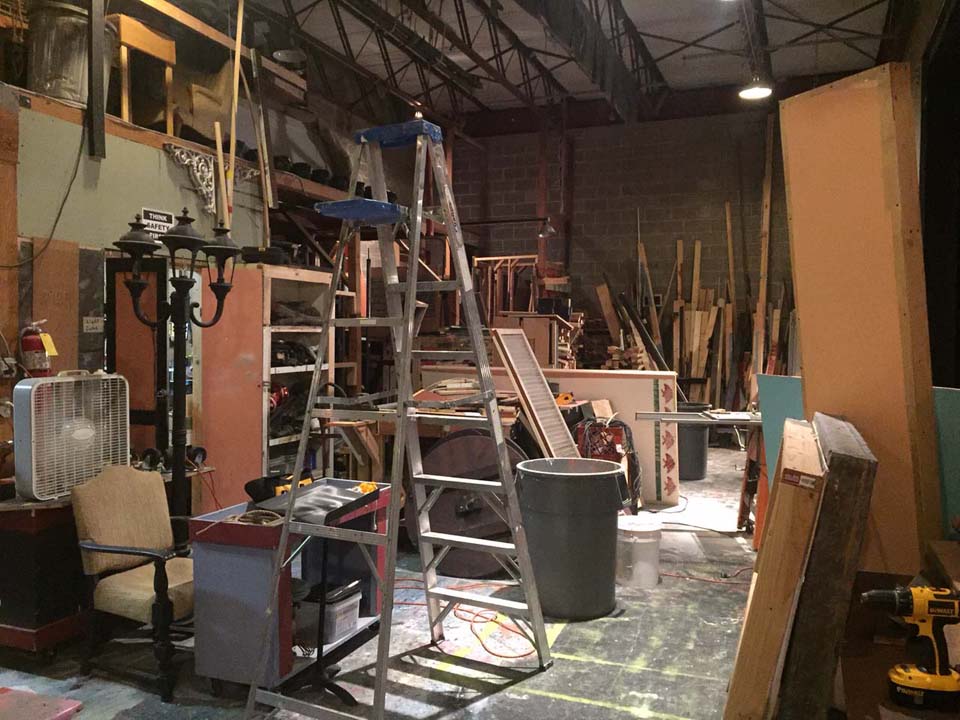 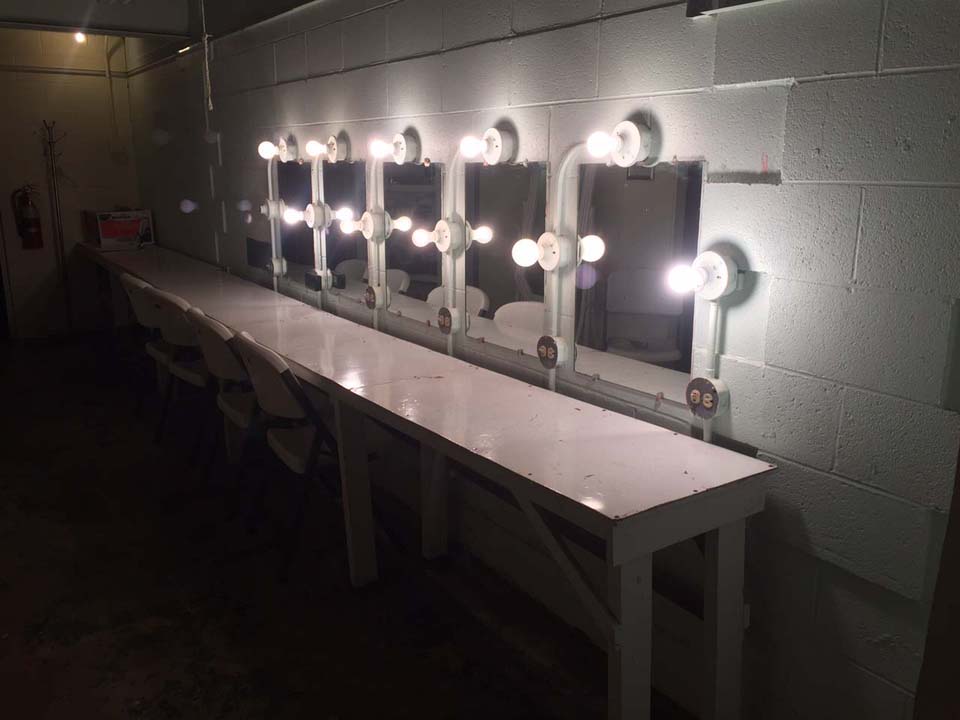 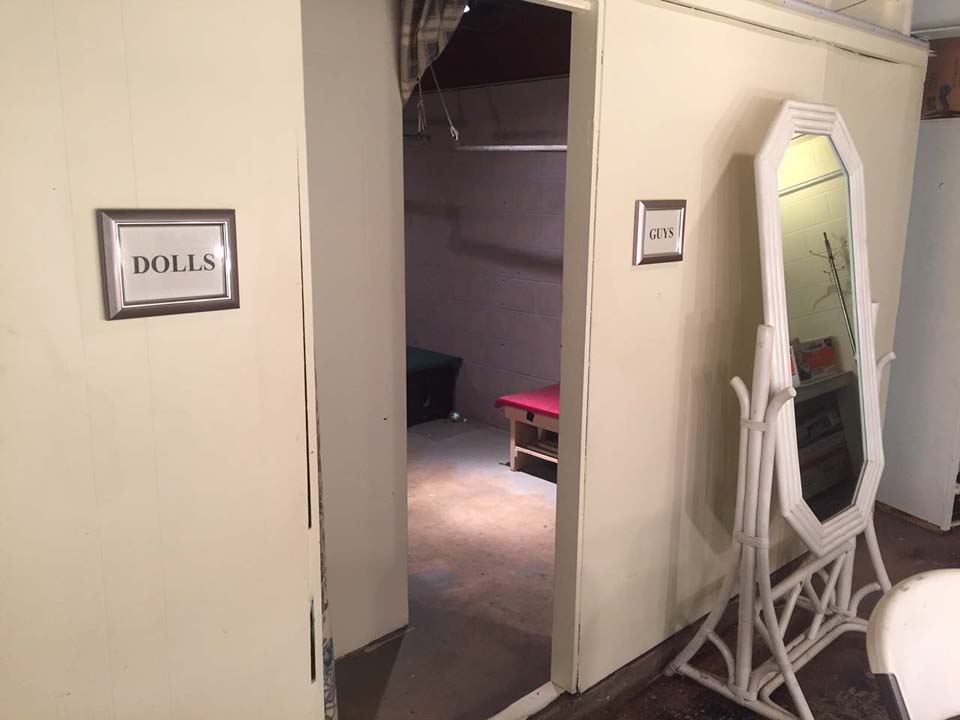 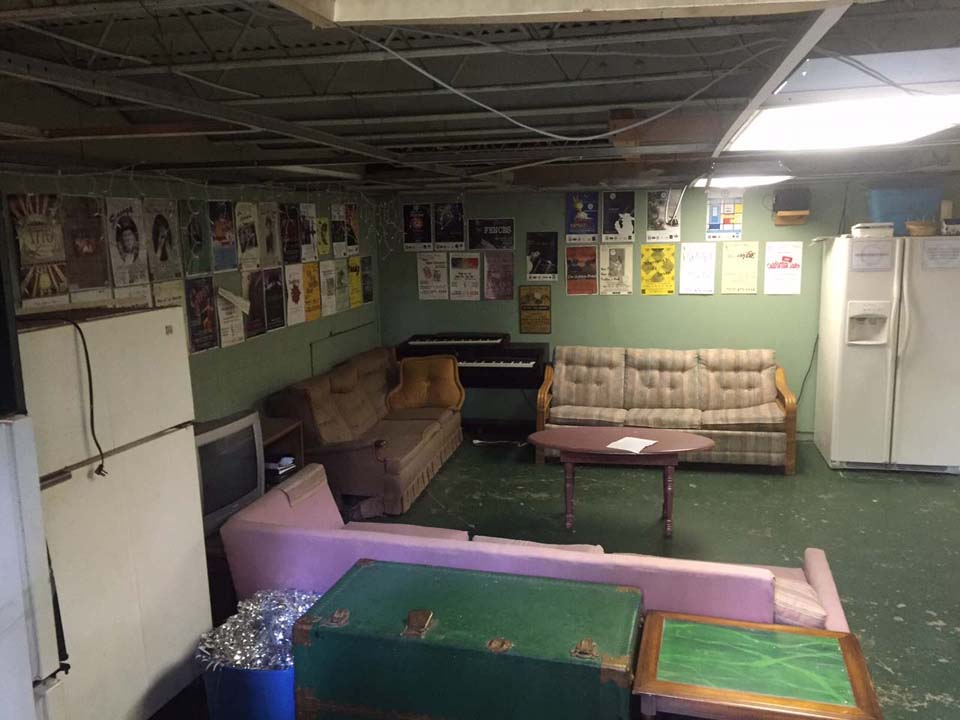 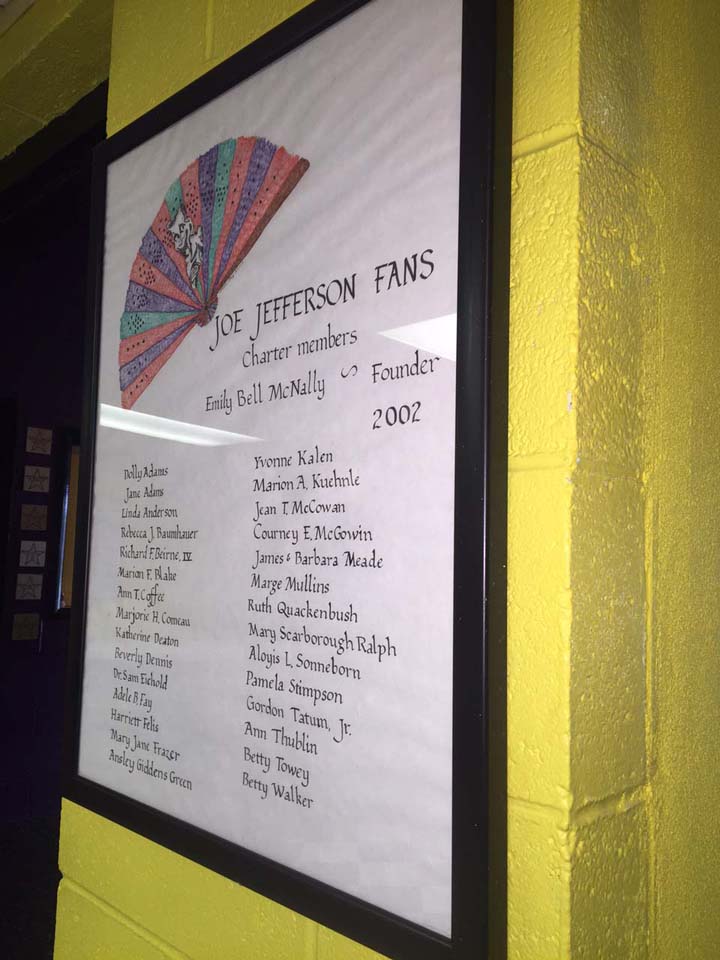 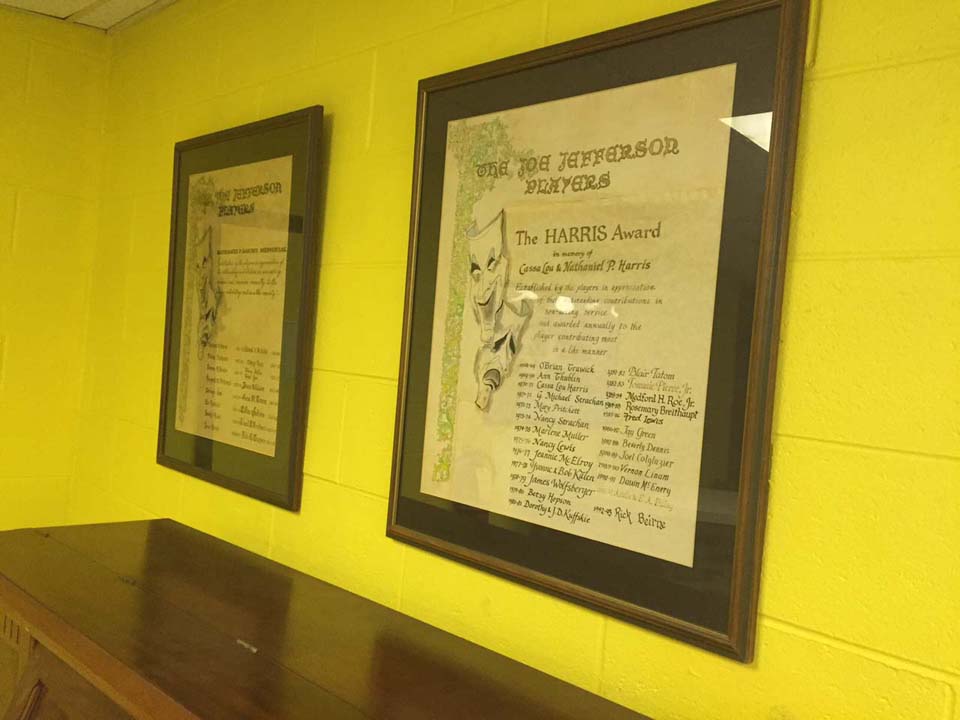 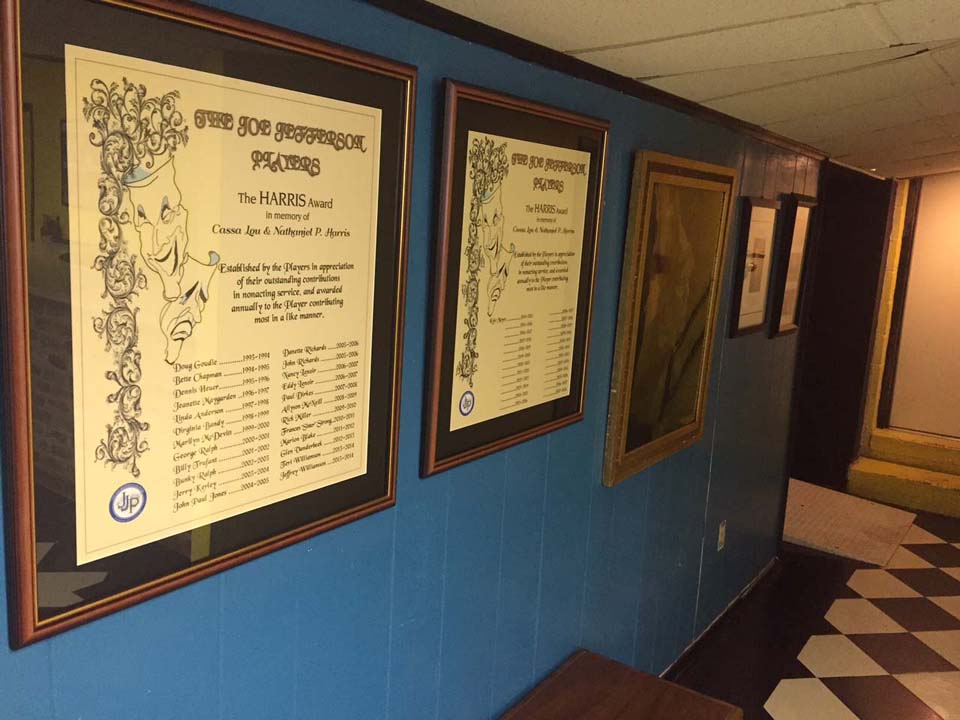 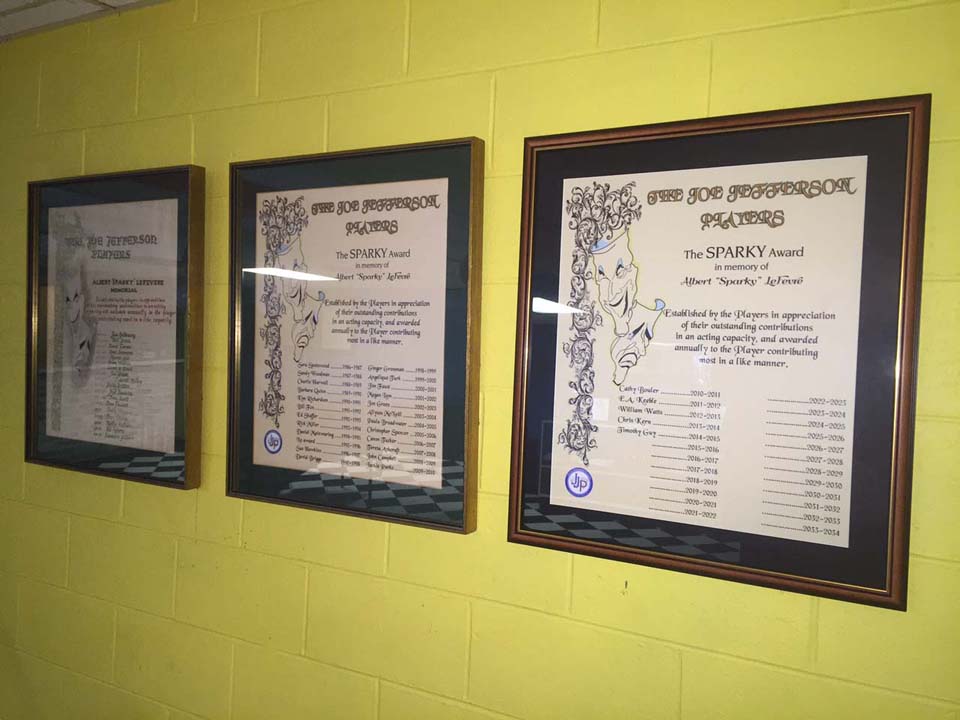 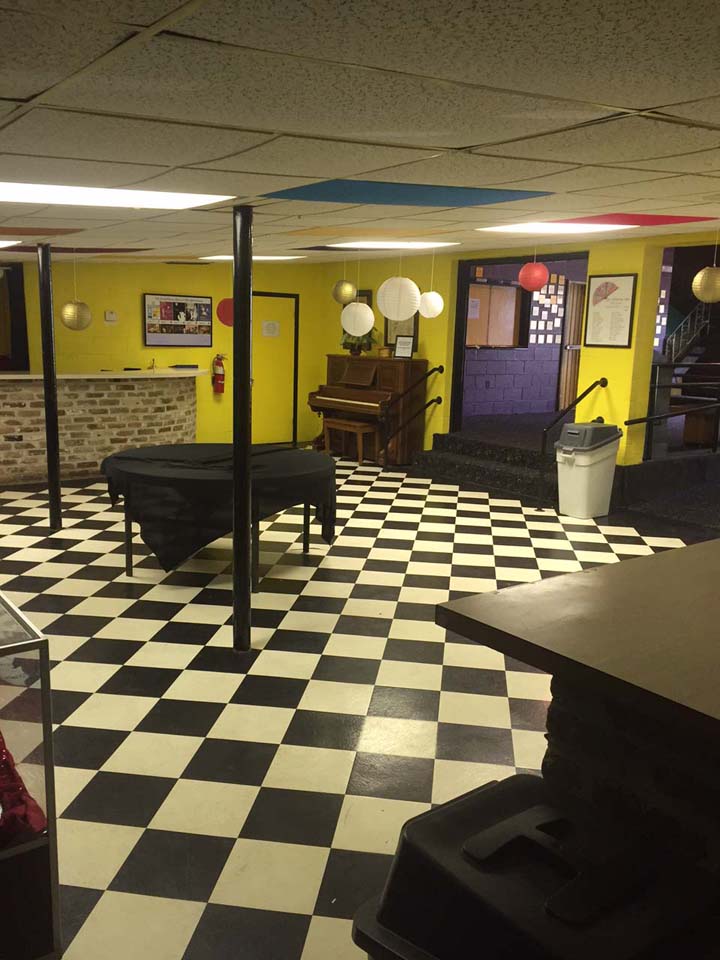 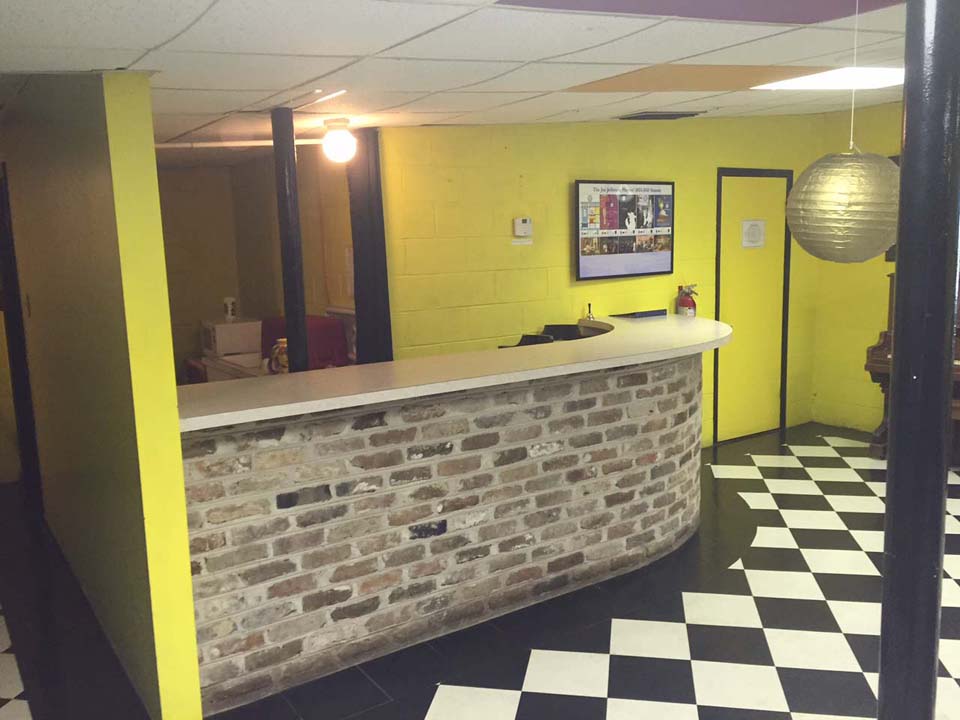 Numbers Throughout the Years

50 Stairs in the Lobby

1 Broken Bone During a Show

5 Bathrooms in the Playhouse