An infamous tale, Sweeney Todd, an unjustly exiled barber, returns to 19th century London seeking vengeance against the lecherous judge who framed him and ravaged his young wife. The road to revenge leads Todd to Mrs. Lovett, a resourceful proprietress of a failing pie shop, above which he opens a new barber practice. Mrs. Lovett’s luck sharply shifts when Todd’s thirst for blood inspires the integration of an ingredient into her meat pies that has the people of London lining up, and the carnage has only just begun!

Click here to get your tickets to Sweeney Todd now! 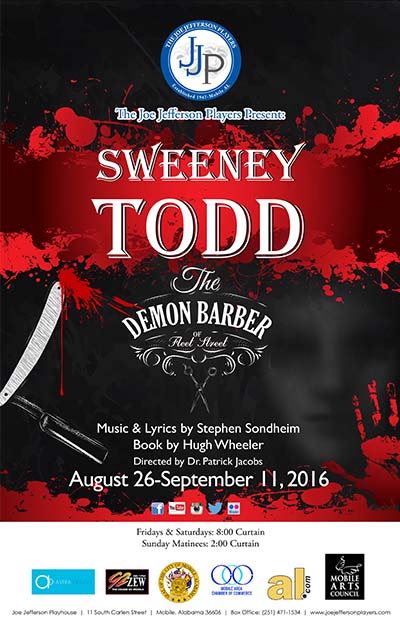 The plot is simple: a down-on-his-luck Broadway producer and his mild-mannered accountant come up with a scheme to produce the most notorious flop in history thereby bilking their backers (all “little old ladies”) out of millions of dollars. Only one thing goes awry: the show is a smash hit! The antics of Max Bialystock and Leo Bloom as they maneuver their way fecklessly through finding a show (the gloriously offensive “Springtime For Hitler”), hiring a director, raising the money and finally going to prison for their misdeeds is a lesson in broad comic construction. At the core of the insanely funny adventure is a poignant emotional journey of two very different men who become friends.

Click here to get tickets to The Producers now! 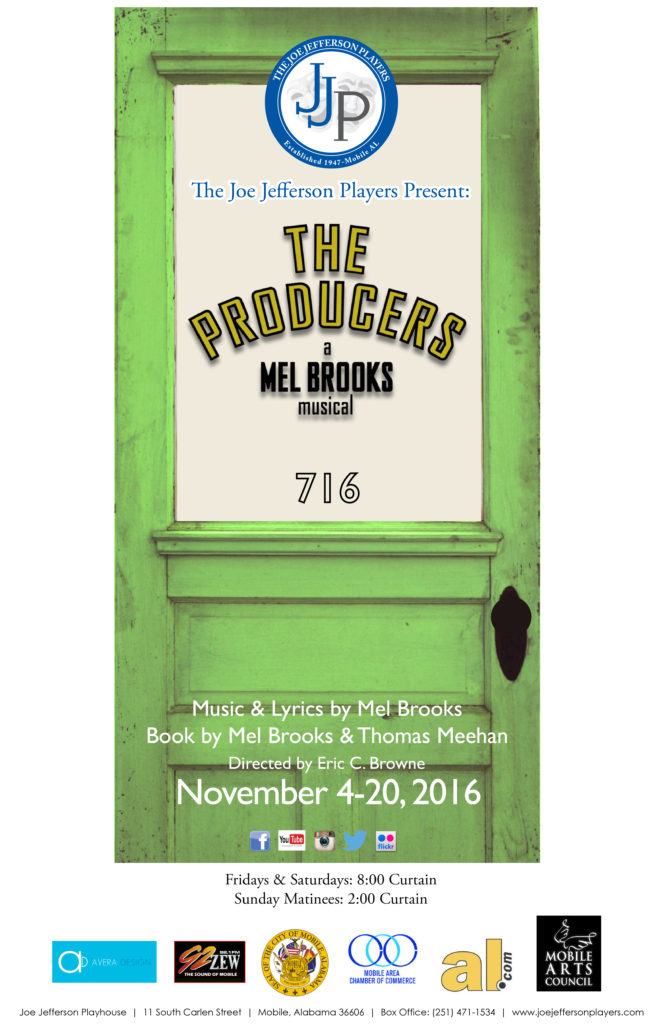 Recent widower, writer George Schneider, is encouraged by his younger brother Leo to start dating again. Which sends George into even more depression after a series of bad matches. Then Leo comes up with Jennie Malone and she’s a keeper. Still, it’s a bumpy trip on the road to Dreamland for these not-so-young lovers.

Click here to get tickets to Chapter Two now! 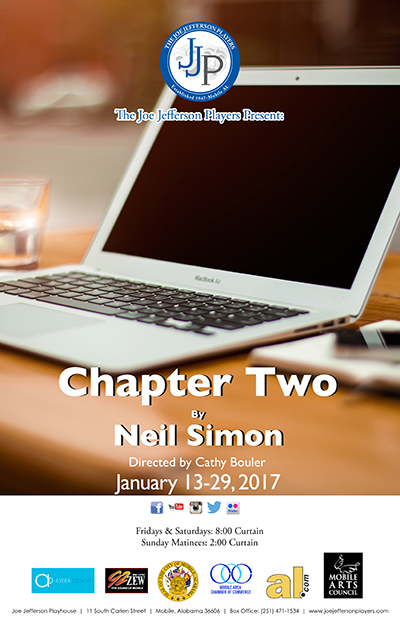 Much Ado About Nothing

Much Ado About Nothing is one of Shakespeare’s most imaginative and exuberant comedies, contrasting two pairs of lovers in a witty and suspenseful battle of the sexes.  Love is in the air when Don Pedro’s army, drunk with victory from the war, descends upon Leonato’s country estate in Messina. Accompanying Don Pedro are two of his officers: Benedick and Claudio. While in Messina, Claudio falls for Leonato’s daughter Hero. Meanwhile, Benedick and Leonato’s lively niece Beatrice hide their mutual attraction behind a volley of witty insults.

The budding love between Claudio and Hero prompts Don Pedro to arrange with Leonato for a marriage. In the days leading up to the ceremony, Don Pedro, with the help of Leonato, Claudio and Hero, attempts to sport with Benedick and Beatrice in an effort to trick the two into falling in love. But their world is shattered when the villainous Don John, with the help of his allies Conrade and Borachio, plots against the happy couple, using his own form of trickery to try to destroy the marriage before it begins. Claudio, influenced by a scheming malcontent, levels a shocking accusation at Hero.  A linguistically challenged guard and his sidekicks uncover the plot, casting a beam of hopefulness in this tempestuous landscape of love.

Click here to get tickets to Much Ado About Nothing now! 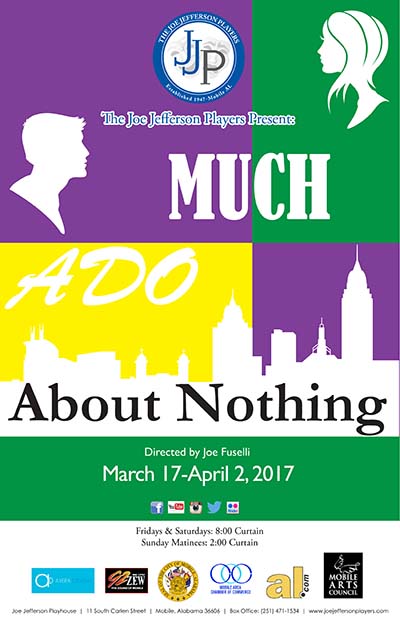 Nominated for Five Tony Awards Including Best Musical! It’s the tail end of the big, bad 1980s in Hollywood, and the party has been raging hard. Aqua Net, Lycra, lace and liquor flow freely at one of the Sunset Strips last legendary venues, a place where sex machine Stacee Jaxx takes the stage and scantily clad groupies line up to turn their fantasies into reality. Amidst the madness, aspiring rock star (and resident toilet cleaner) Drew longs to take the stage as the next big thing (and longs for small-town girl Sherri, fresh off the bus from Kansas with stars in her eyes). But the rock and roll fairy-tale is about to end when German developers sweep into town with plans to turn the fabled Strip into just another capitalist strip mall. Can Drew, Sherri, and the gang save the strip–and themselves–before it’s too late? Only the music of hit bands Styx, Journey, Bon Jovi, Whitesnake and more hold the answer.

Click here to get tickets to Rock of Ages now! 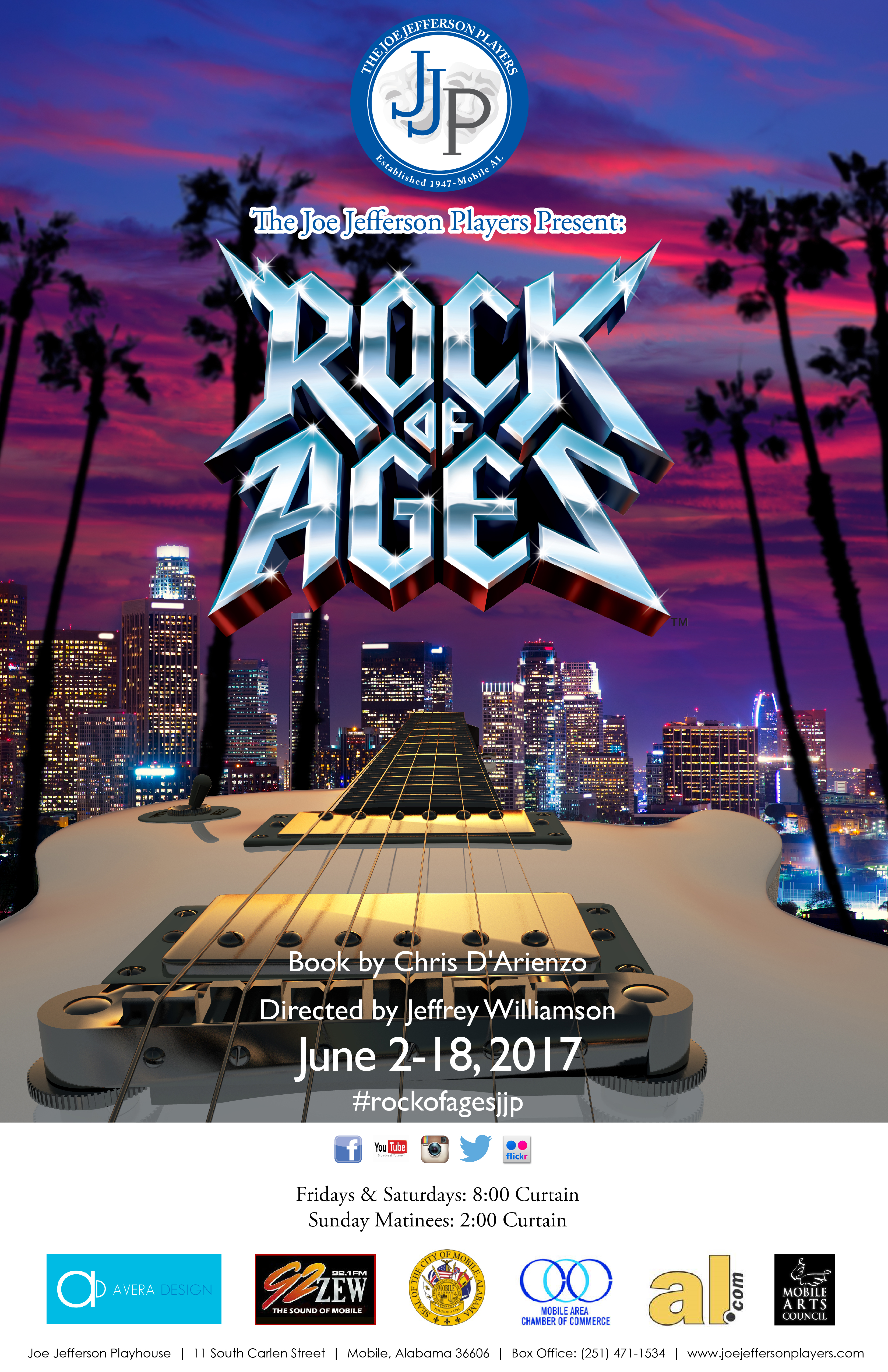